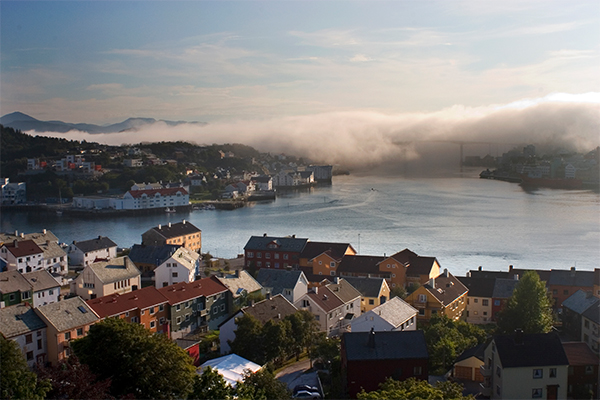 Kristiansund is beautifully situated, at the far end of the sea on 4 islands which together form a unique harbor area. It is believed that Norway’s first settlers lived here.

Kristiansund is Norway’s clipfish town, with live traditions of bacalao and clipfish dishes served at all restaurants and most cafeterias in the city. In addition, the town has a street kitchen that serves one of Kristiansund’s specialties – real Fish and chips, locally called “fishan”.

Kristiansund has Norway’s most active oil service base outside the city. This creates extra lively traffic with supply vessels and special vessels in the harbour, and helicopter traffic in and out of the installations in the Norwegian Sea.

The cultural city of Kristiansund claims strongly. Kristiansund is called the “Opera City”, it is not without reason. About 100 different performances are shown here every year. In addition, about 600-700 young people dance in this city. Every year, events such as the Opera Festivals, Nordic Light International Festival of Photography, Clipfishfestival, Tahiti Festival, outdoor opera performance “Donna Bacalao” and Kristiansund Church Arts and Culture Festival are held, just to name a few.

Kristiansund was almost wiped out in 1940, nearly 900 houses burned down after the city bombed. The city that meets visitors today has been built up over the last 50 years. The city lost its old character, which is visible to those who visit the old town on the lower part of Innlandet.

But the new city also has a distinctive character; Notice the happy colors in which the houses are painted, and see how the center of Kirkelandet has turned the houses with the gable side out onto the street or quay, as the clipfish docks were and are being built.

Kristiansund is a clean, beautiful and open city that embraces the harbour. The people of Kristiansund has one thing in common, which may not be so common – they live life and enjoy every second when the city is put in a positive focus. It is a very active cultural life with participation in everyone. 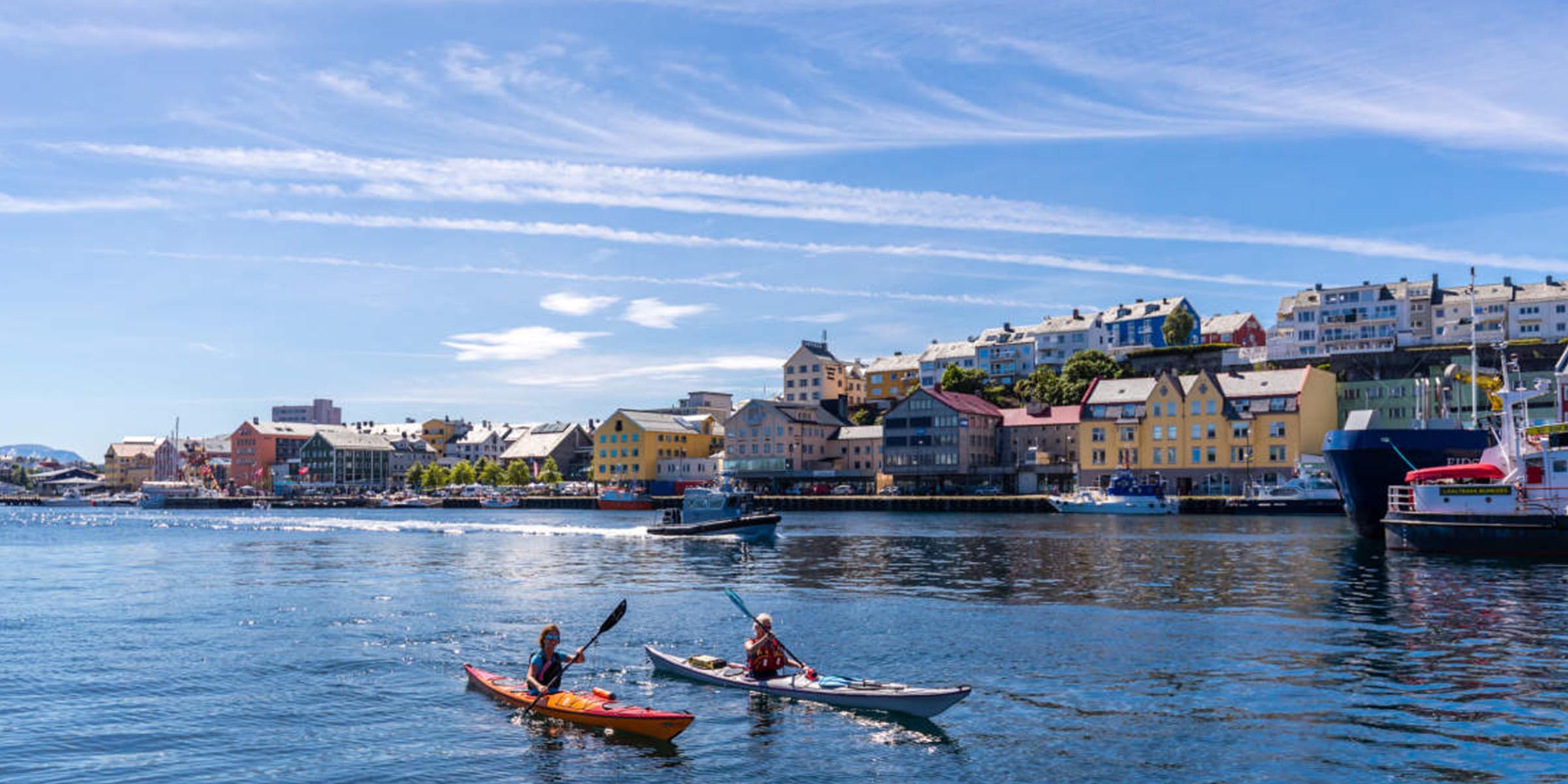 Take the Sundbåt between the islands – here you see towards the Tahiti bridge where the famous norwegian Tahitifestival is held every summer.

Kristiansund is definitely worth a visit, read more on the websites of Visit Northwest for more inspiration! 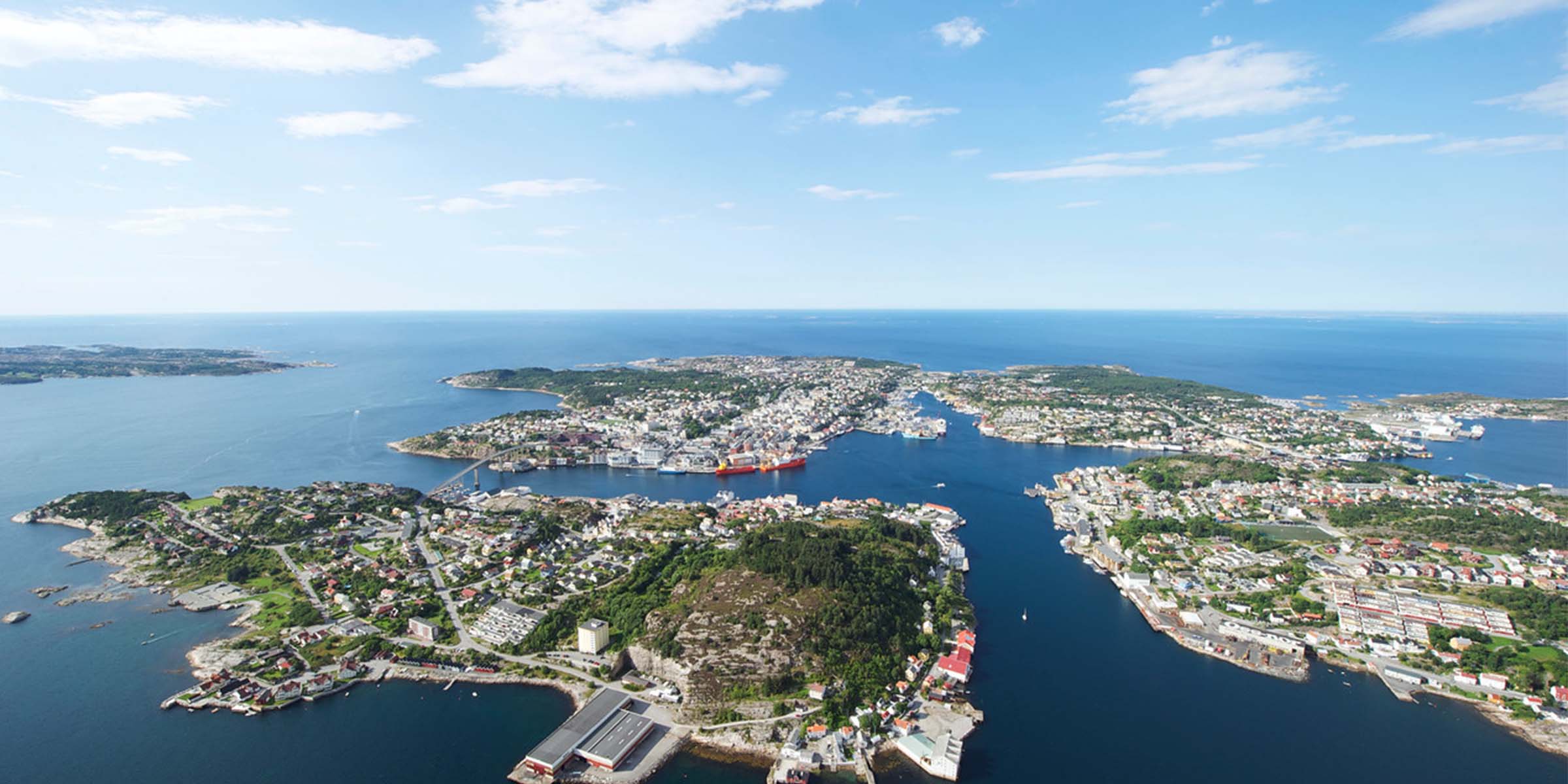 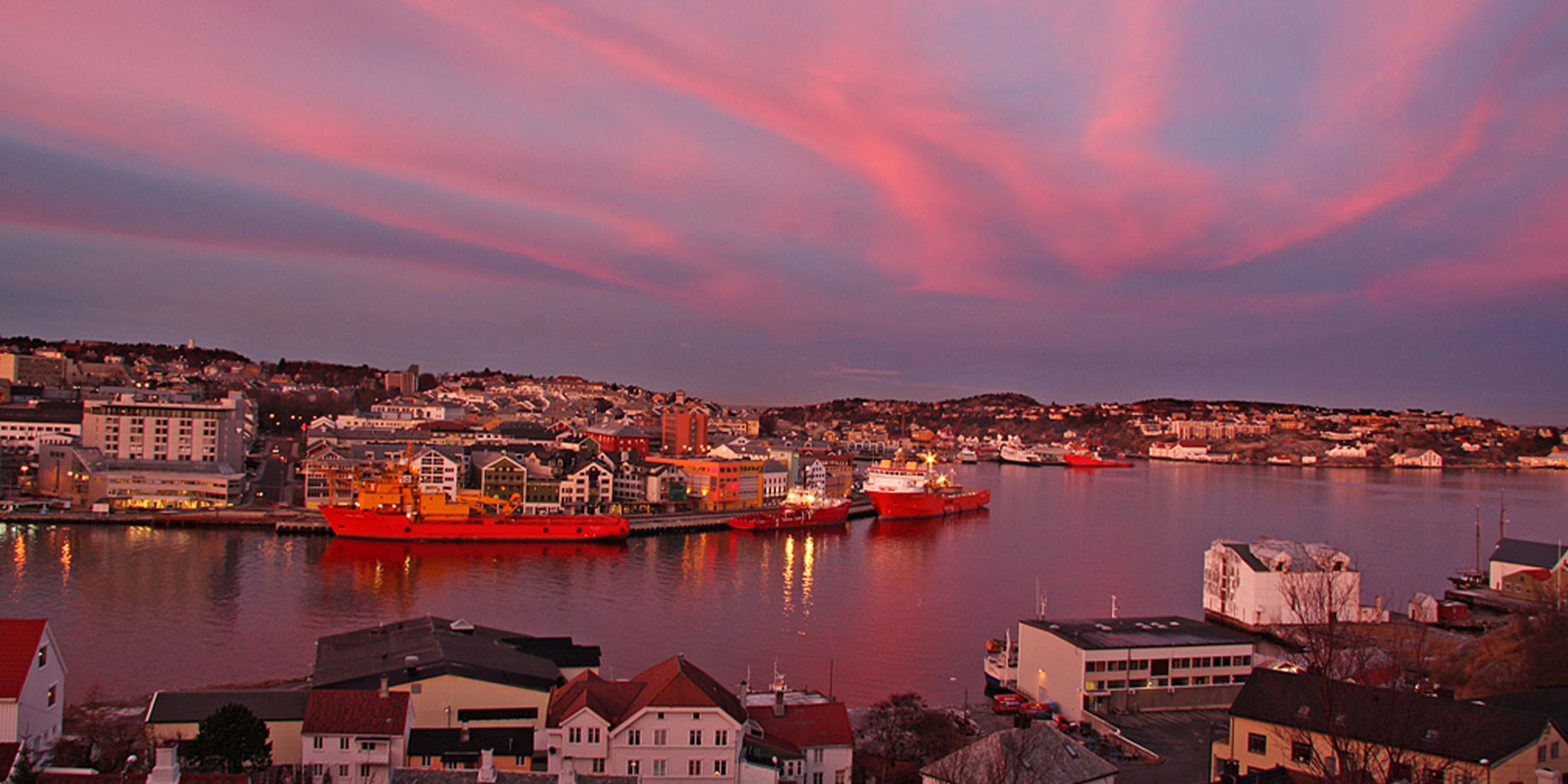 Designed and hosted by Adcom Kristiansund

This website uses cookies to improve your experience while you navigate through the website. Out of these cookies, the cookies that are categorized as necessary are stored on your browser as they are essential for the working of basic functionalities of the website. We also use third-party cookies that help us analyze and understand how you use this website. These cookies will be stored in your browser only with your consent. You also have the option to opt-out of these cookies. But opting out of some of these cookies may have an effect on your browsing experience.
Necessary Always Enabled
Necessary cookies are absolutely essential for the website to function properly. This category only includes cookies that ensures basic functionalities and security features of the website. These cookies do not store any personal information.
Non-necessary
Any cookies that may not be particularly necessary for the website to function and is used specifically to collect user personal data via analytics, ads, other embedded contents are termed as non-necessary cookies. It is mandatory to procure user consent prior to running these cookies on your website.
SAVE & ACCEPT

WhatsApp us if you have any questions :-)